Our latest project is an exuberant adaptation of The Tempest by William Shakespeare. – a one man “tour de force’ imagining  the play peopled by gay characters, with Prospero’s daughter transformed into his son Mirando.  An hour long version of the text was first performed by Martin Lewton, directed by Andrew McKinnon as a work in progress at Birkbeck, University of London as part of Birkbeck Arts Week. Since then, following a Grant for the Arts award for research and development, MIRANDO has been shown in London, Brighton, Eastbourne, Hastings, Manchester and Barcelona.  Twelve performances of the show were given during Brighton Fringe where MIRANDO was part of the Arts Industry Showcase WINDOW. 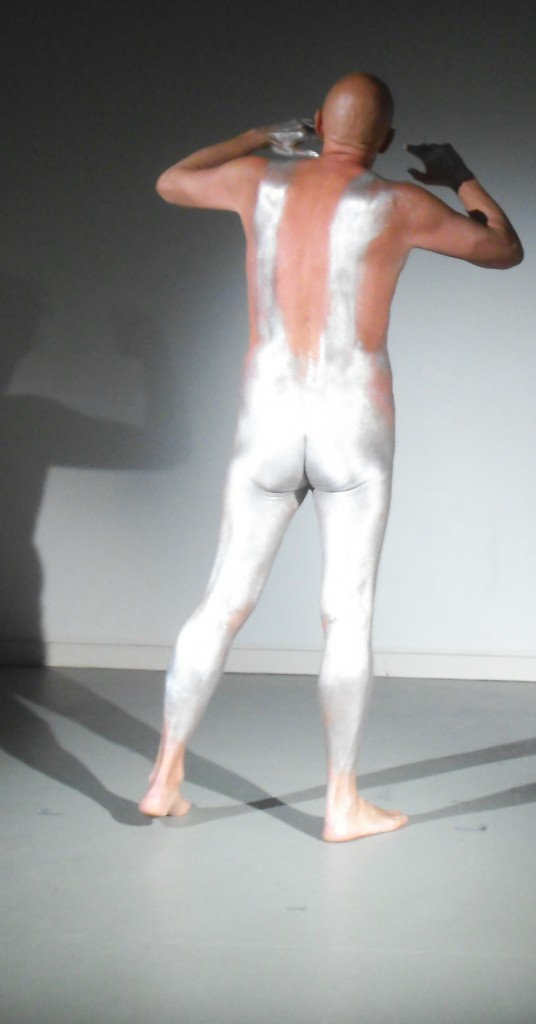 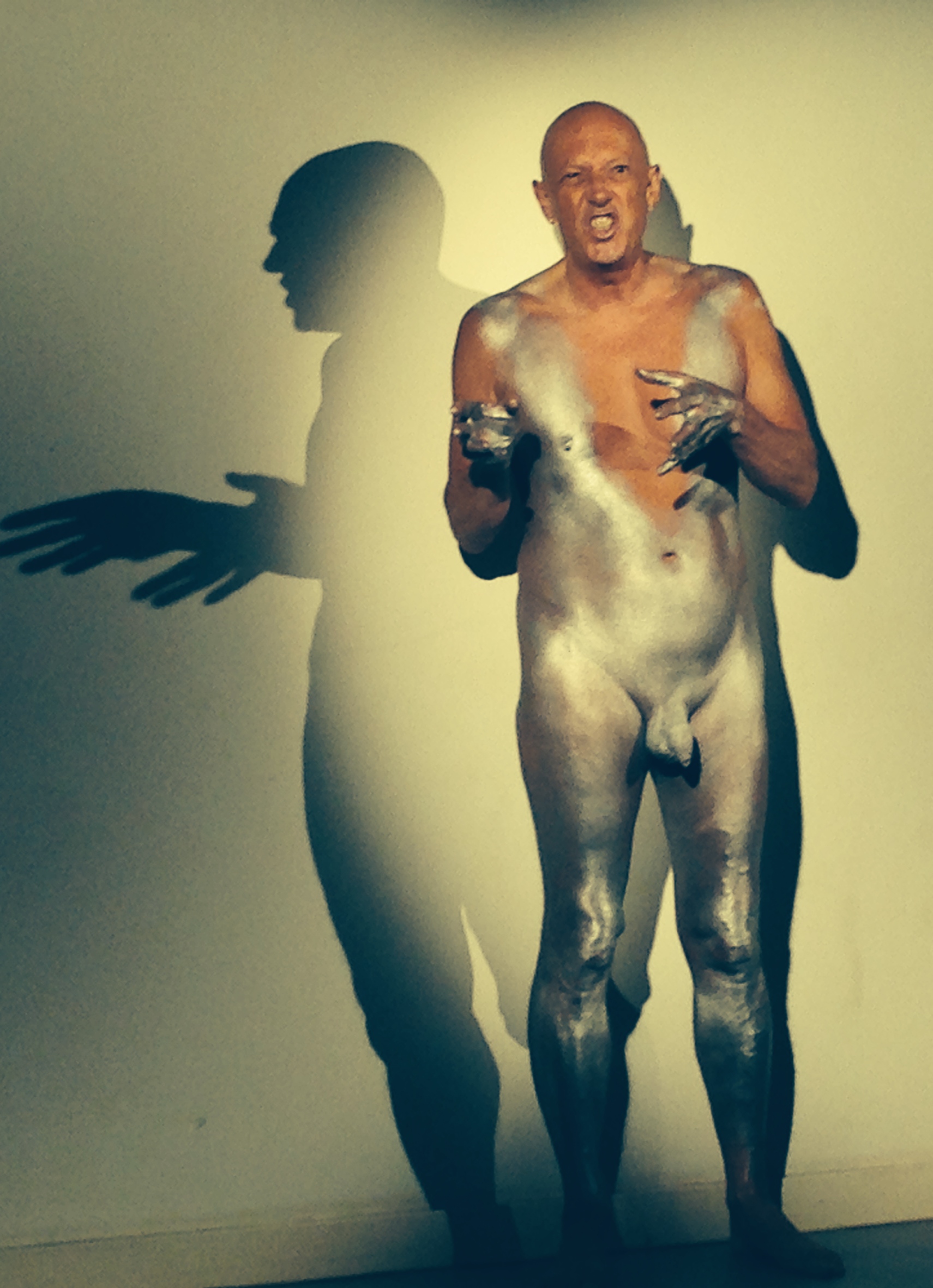