THEATRE NORTH AT THE BASEMENT BRIGHTON

We all go a little mad sometimes, haven’t you?”
This new three minute piece, based on Alfred Hitchcock’s PSYCHO was performed 20 times for three people at a time  at Supper Club.  A toilet. Darkness. A torch reveals a shower.  The shower curtains part to reveal a naked man in a female wig and full make up.  And a knife…… 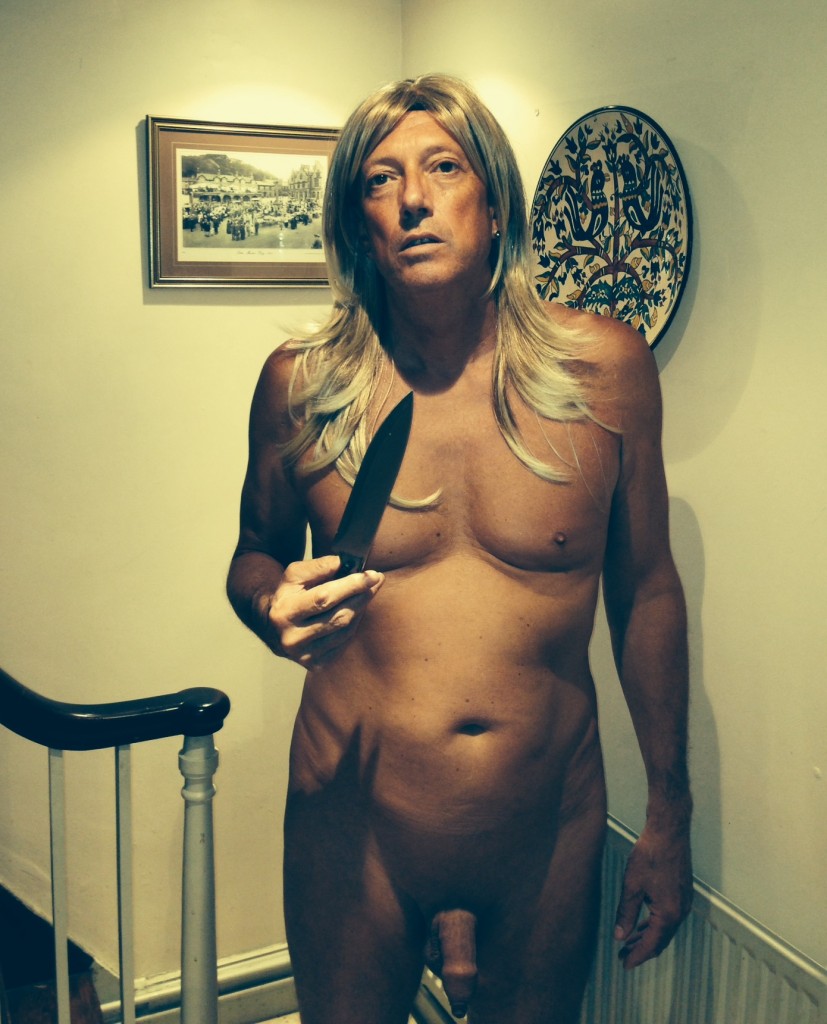 March 2014   CODE OF CONDUCT
We are making a major new piece of work about gay identity, which is to be premiered later in the year and are very fortunate to have been given a Residency at The Basement under the East by South East Programme providing resources and mentoring support. We are also looking forward to spending a week in residence at The Point in Eastleigh during April. A segment from this new work will be performed on Thursday April 18th at The Basement as a work in progress.
We are delighted to be receiving mentoring support with this  project from the very experienced live artist Adrian Howells.
SICK! INTERNATIONAL ARTS FESTIVAL

We presented ELECTRIC BLUES,  a short piece of work to chime in with SICK! in The Pit  during Supper Club, hosted by Bobby Baker, at The Basement on the evening of Saturday March 2nd.
www.thebasement.uk.com

A political prisoner – naked and alone – is awaiting execution.  Witnesses are ushered in to hear his final enforced confession.  But this prisoner is a king – and his offence is love for another man.
A new site-responsive production for innovative flexible venues.
based on Christopher Marlowe’s Edward II
Performed by Martin Lewton – Directed by Andrew McKinnon.
“I have a body able to endure more than you can inflict, and therefore now I know you will assail my mind.”
E2 received its first performance, as a work in progress, as part of the In The Flesh programme at the Barbican Theatre Plymouth in December 2011 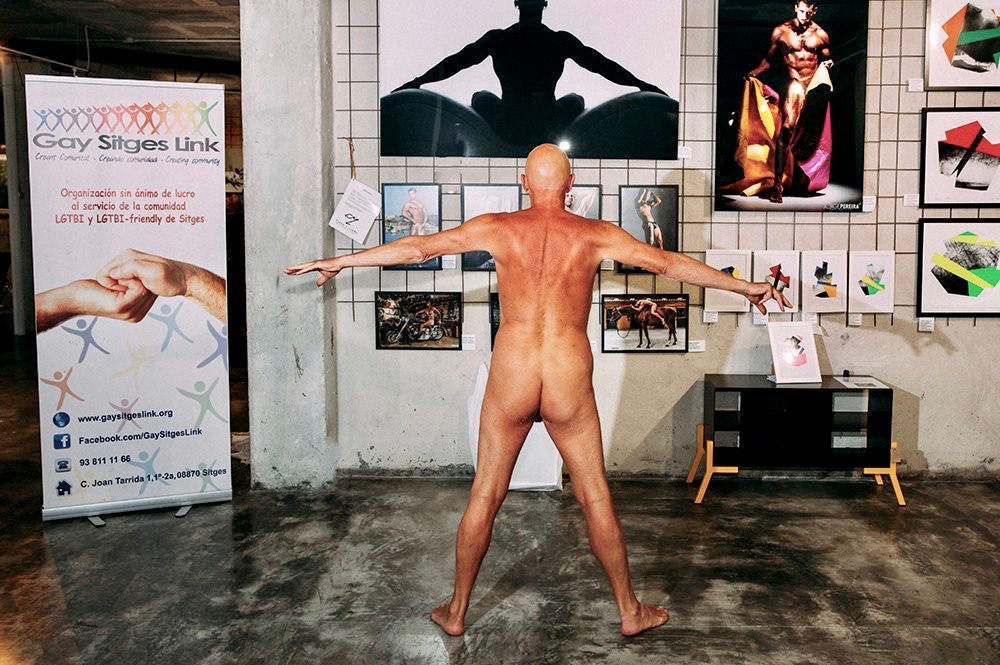