Five years ago our production of Handel’s Cross was very successful.  Premiering at the International Dublin Gay Theatre festival it also played in London and Glasgow where we received some great notices. Our plans to revive it aim to build on that success……

At the time we often talked about including live music in the show – in particular an unaccompanied countertenor and we are now investigating the possibilities of doing that. We are also thinking hard about the exact staging of the show and the character of the man in the dungeon telling the story.  In our first productions he arrived casually dressed but in Glasgow he arrived straight from the office in a suit!  It’s unusual setting and action – a gay dungeon worked perfectly for a meditation on the the creation of sublime music by a composer who was constantly in pain. This was not appreciated by everyone – we were told by one major festival that they were not interested in taking their festival in the direction of sadomasochism!  Some people were surprised that Handel was almost certainly gay.

A five minute extract from the show can be seen  by clicking here https://vimeo.com/71011131 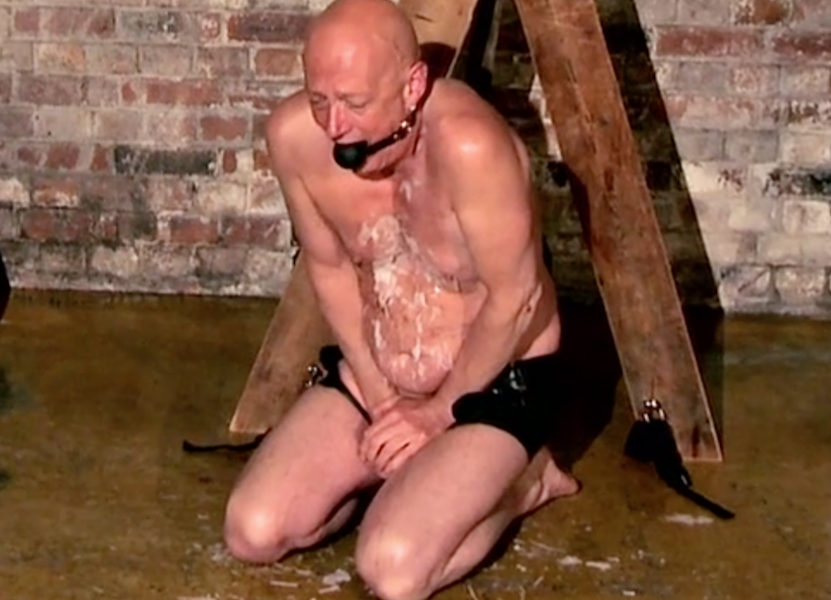